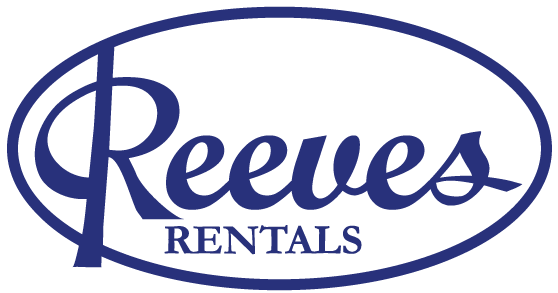 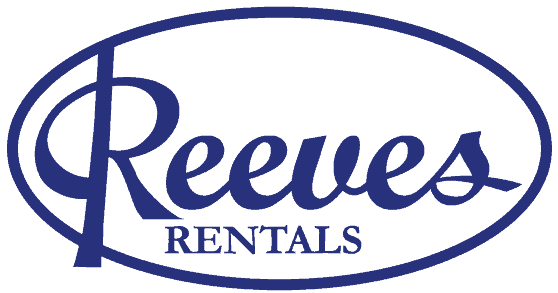 Learn more about our team.

John Reeves, Broker/Owner. Licensed Realtor for over 40 years. He has sold thousands of homes and been involved in thousands of leases. John took over the family business 15 years ago, Reeves just celebrated its 46th Anniversary. John understands the single family rental business and owns dozens of properties himself.

Martha Reeves, Renewals and Government Housing Programs Martha, is a retired Mobile County School Teacher with a Master’s Degree in Educational Media from the University of South Alabama.  Martha and John have been married for over 35 years and have two daughters, Rachael and Tommie. Martha specializes in various government housing programs and lease renewals.

Rachael Reeves, Technology Specialist. Rachael has a Degree from Samford University as well as a Master’s Degree from Auburn. We look to Rachael to keep us one step ahead of the advances in Technology. She is also involved in Marketing and Tenant retention. Rachael also has her Alabama real estate license.

Karin Murphy, Karin graduated from the University of South Alabama, has her real estate license and has worked in property management for several years. Karin adds new properties and works with owners getting their properties leased. She also works with finalizing leases and buying and selling properties.

Kalin Lasseter, Kalin graduated from the University of South Alabama. She advises clients on tenancy requirements, helps in qualifying tenants, background searches, credit scoring, etc. No matter the task, Kalin does it with a smile.

Tommie Reeves, She graduated from Auburn University with a major in Accounting and a minor in Finance. Tommie will be our Bookkeeper and is happy to be back in Mobile.

Haertel Pritchard, graduated from University of South Alabama. She is our Social Media Specialist. Haertel answers phone calls, does all the filing and helps us keep the office organized behind the scenes. Also, known as “the genius”.

Kalah Odom, Kalah works with our bookkeeper, Tommie, helping out in any way possible. She also works with sending letters and information out to all of the HOA’s we manage. She is always happy to help.

Debbie Allaire, Debbie has many years experience in real estate and welcomes the opportunity to be of assistance. She assists in maintenance issues, inspections and answering the phones.